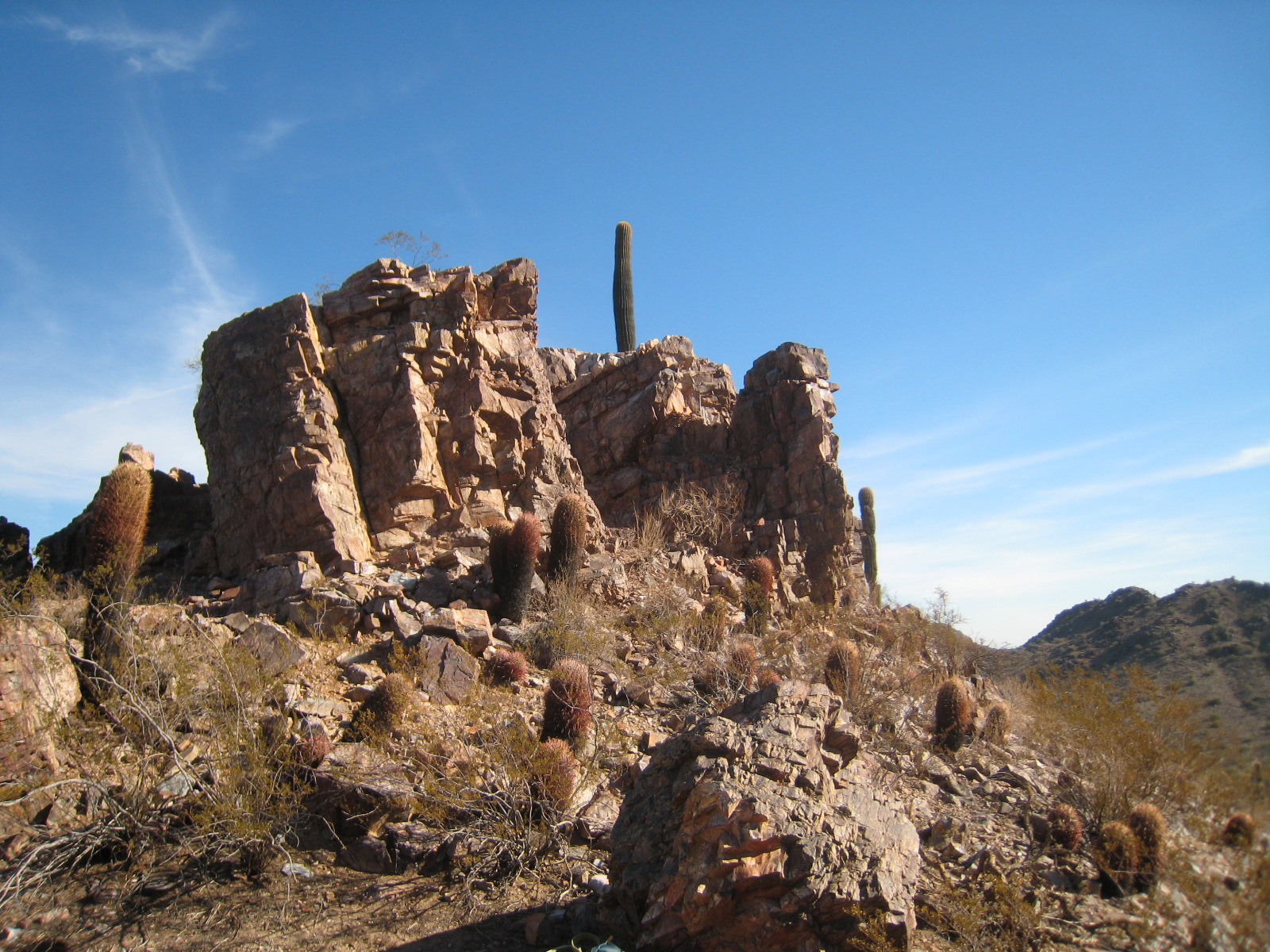 • Phoenix is the capital of Arizona
• Located in the southwest of the USA
• Approximately 1.67 people live in the Greater Phoenix area, which makes
it the 5th most populated city in the USA.
• The saguaro cactus blossom is the official state flower. The saguaro is
the largest cactus that grows in America. It blooms only for a short
period, from May to June.
• Arizona became the 48th state in the Union on February 14, 1912.
• Phoenix has four major professional sports leagues/teams: Phoenix Suns
(NBA), Arizona Diamondbacks (MLB), Arizona Cardinals (NFL) and the
Arizona Coyotes (NHL)

Phoenix is a great place to explore as there is so much to do for anyone and everyone of any age. If you enjoy outdoor or indoor activities, Phoenix has options for all.

Check out our blog article Top 10 Things to do in Phoneix with Kids for more ideas if you are planning a trip.

We also just did a Virtual Road Trip to Arizona, go to our Cernys’ Journeys YouTube Kids channel to tune in.

Take a look at the beauty Phoenix has to offer, especially in the Spring! 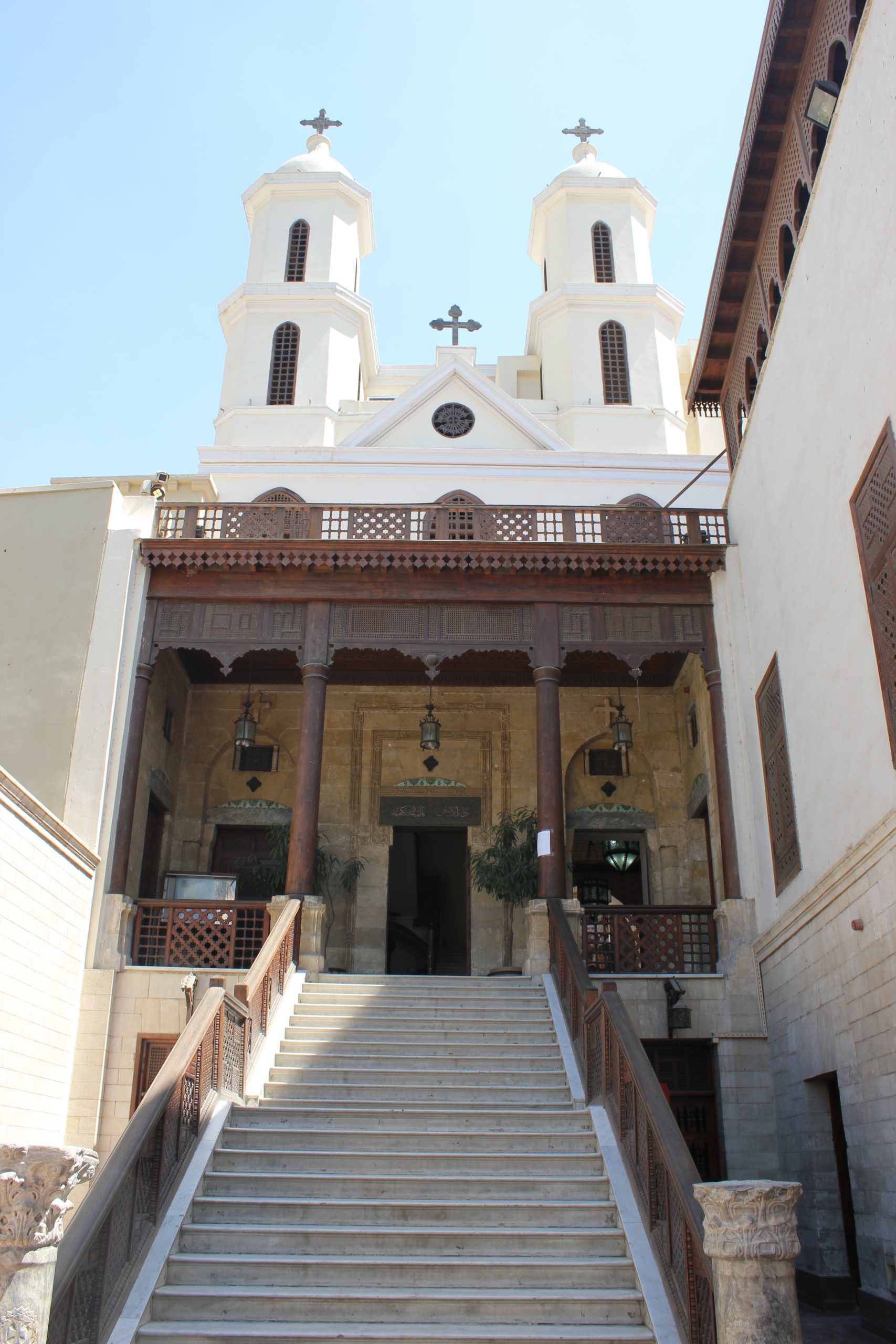 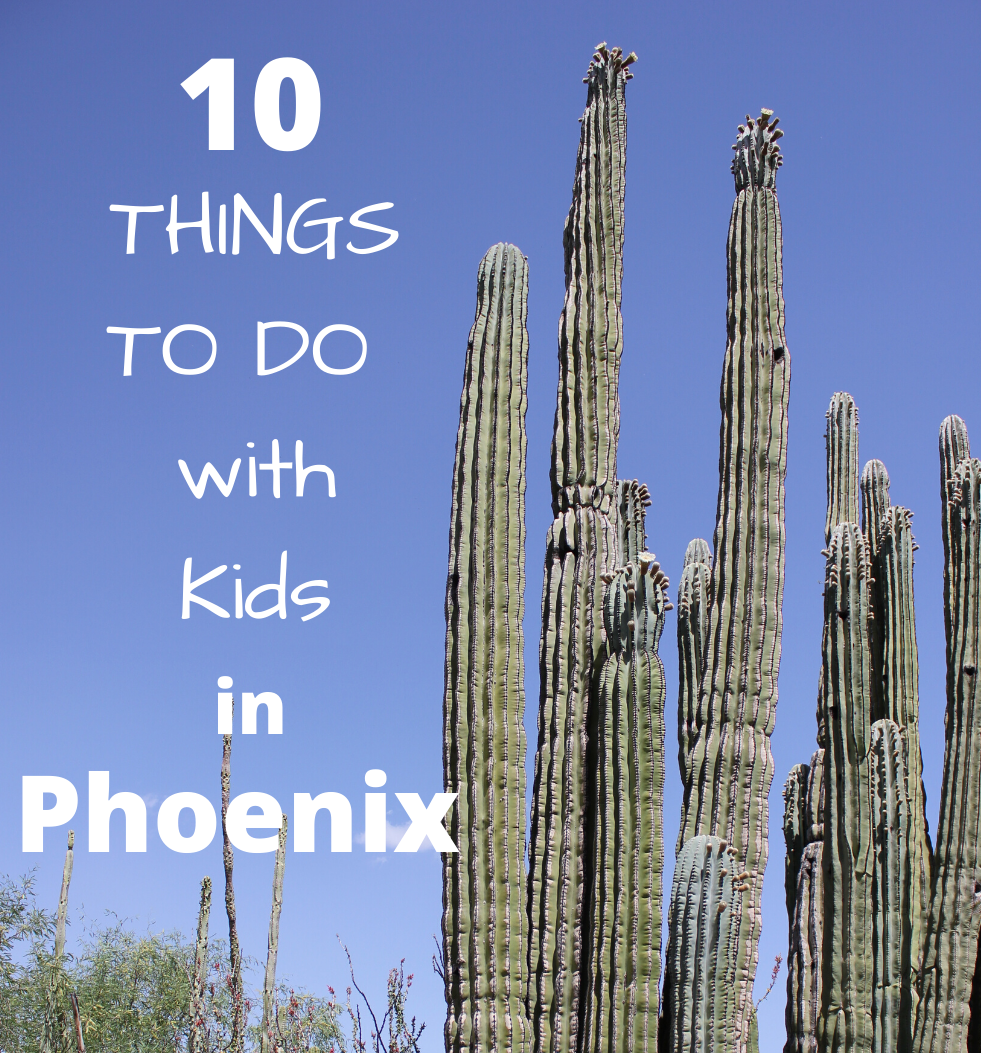