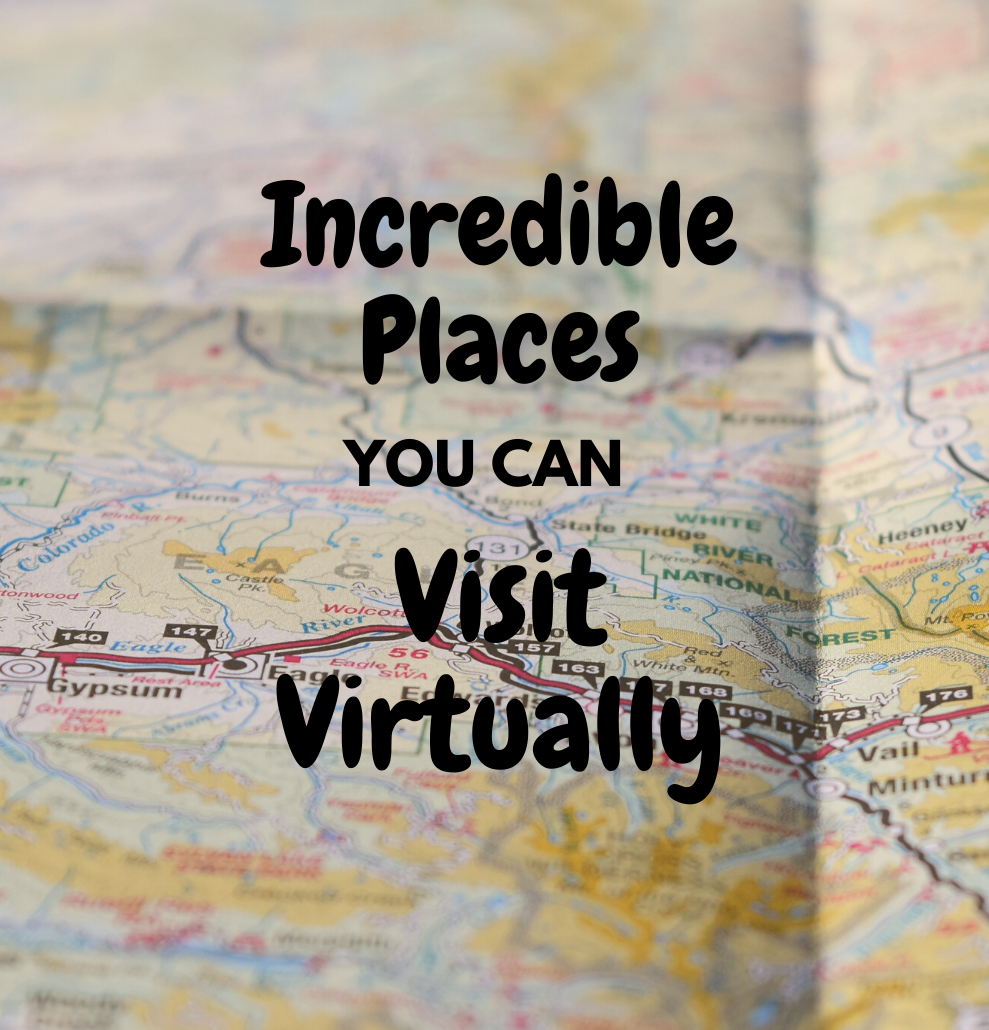 Incredible Places You Can Visit Virtually

Since most of us are currently unable to travel, this article will provide links to many places incredible destinations you can virtually travel to without leaving your home. If you have a bit of a travel bug as I do, the thought of sitting in one place for too long is already driving me crazy. So to help, I found several places that you are able to take virtual tours, which may help that itch, and wanted to share. We have been spending a good part of our day looking at all of these and the kids are really into it, admittedly, so am I!

Everything below has links, so be sure to click and explore!

I just happened to stumble upon AirPano and there is so much available, so here is a shortlist of the 7 Wonders of the Ancient World. You can also use the search box to put in where you may want to daydream going.

The National Parks are a great option that is available for virtual visits. There are many more national and state parks, so I just chose to list a few. If you go to the National Parks website it is easy to find virtual tours and multimedia. This is similar to many State Parks.

Another option is to use Google Earth. This tool will allow you to virtually explore many aspects of practically anywhere, even places you’d normally have to PAY to visit. And guess what? It’s all FREE!

Here are a few other activities specifically for the kiddos:

Cincinnati Zoo & Botanical Garden – Live Home Safari weekdays at 3 EST. The zoo will highlight one of their animals and include an activity for the kids.

Valley Forge National Historical Park is the site of a turning point in the American Revolution. Valley Forge was the headquarters where General George Washington and his officers during the encampment.

Mars: I know this one is a bit out there, but really, have you ever wanted to see Mars? Now you can explore the surface of Mars on the Curiosity Rover through a 360 digital view.

Georgia Aquarium has live webcams to many of their animals. The one for the Beluga Whales is my favorite as they are such beautiful animals.

San Diego Zoo has live cams on 11 different animals. My kids really like elephants; there is a baby!

Right now, is a great time to start planning your future trips. A good way to do this is and make sure you are really wanting to invest the time and money to do so is by researching. I personally think virtual tours are a great way to inspire and drive you in the direction of your next adventure.

Once you are ready to travel again, be sure to… 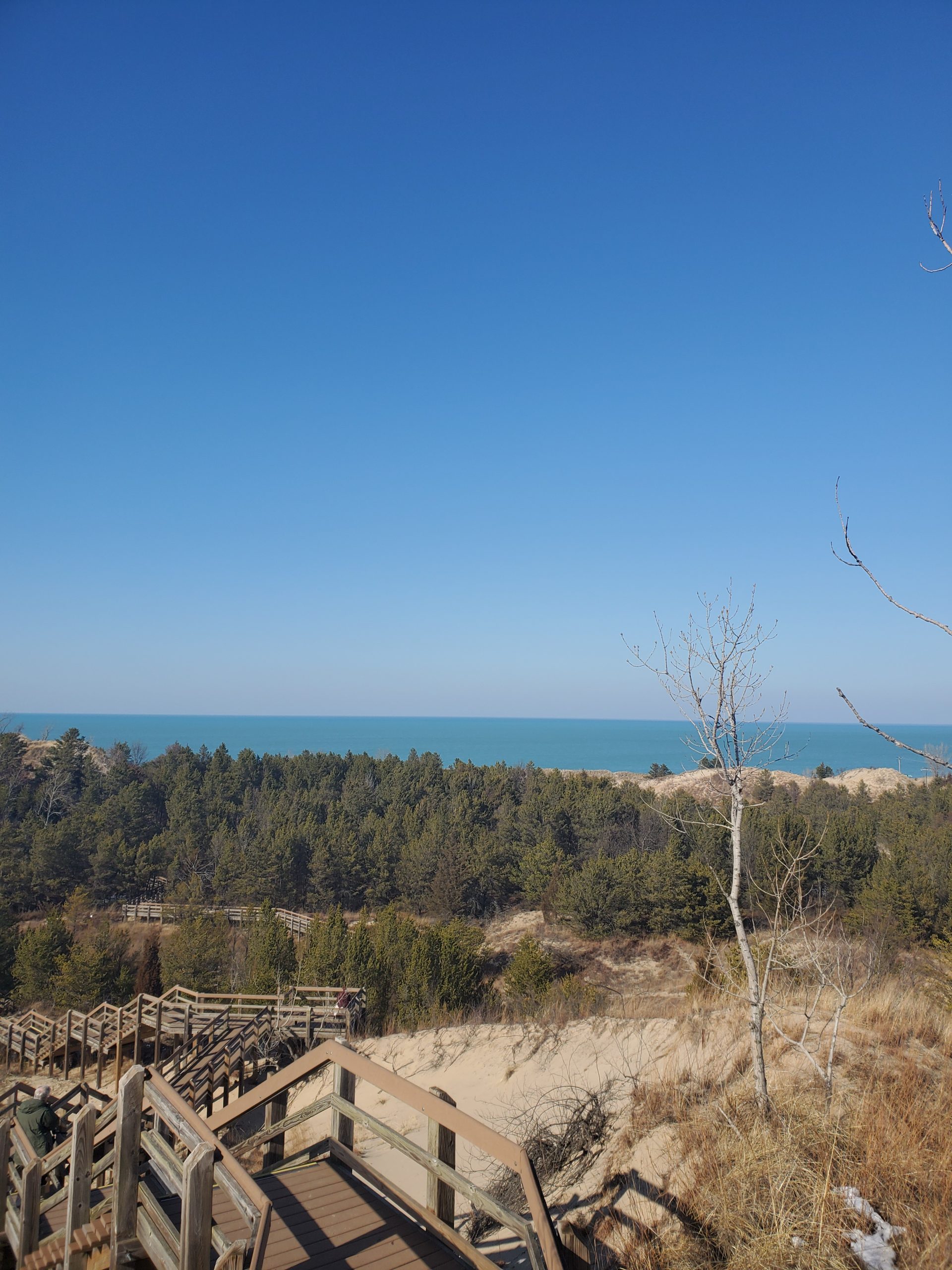 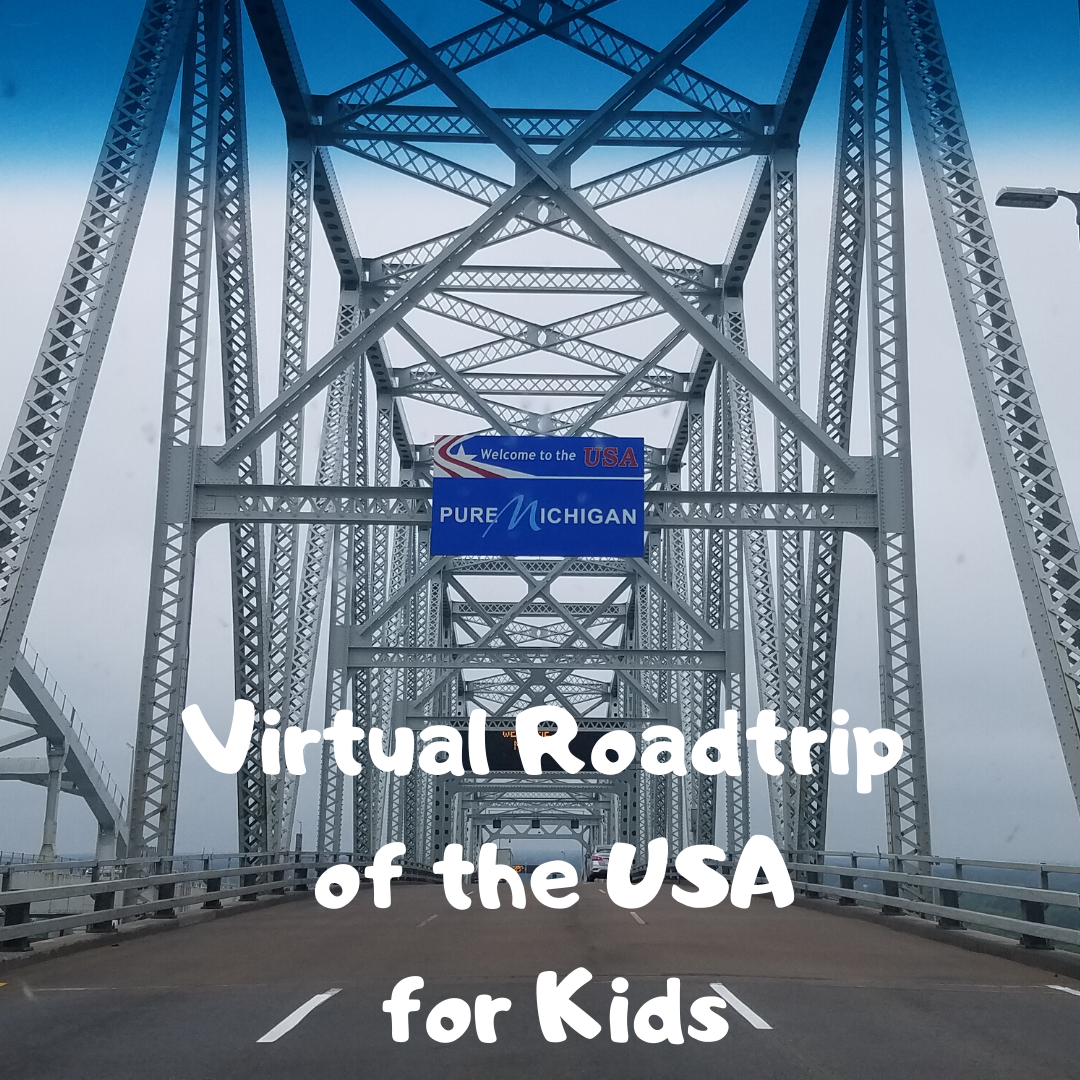