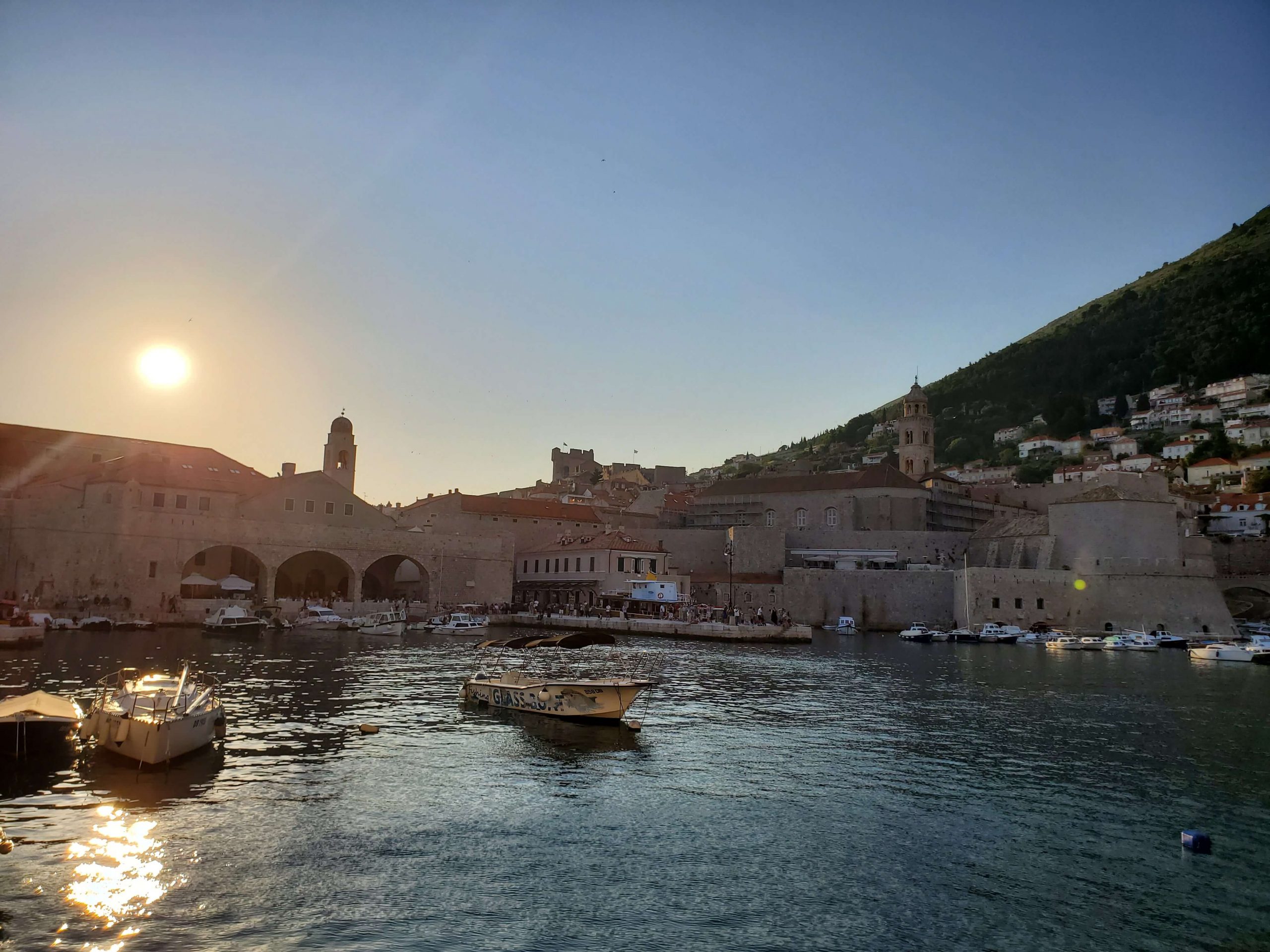 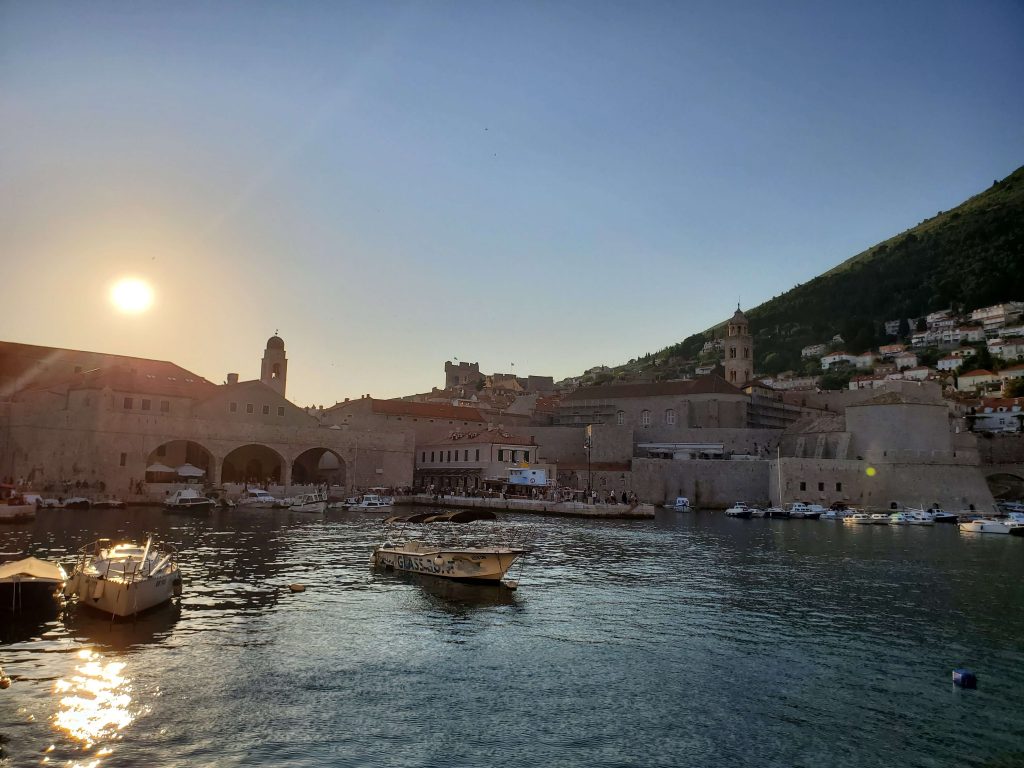 We really enjoyed Dubrovnik. It is really charming and beautiful with a lot to see and do, but completely doable in a day. We did a lot of roaming with no real agenda, which we quite enjoy. The kids also took an unplanned dip in the sea as it was so clear and appealing. I will tell you though to wear comfortable shoes as there are a lot of stairs to climb, if you are adventurous, as well as the stone streets can be slippery in spots, especially if you are dripping wet from a quick swim! 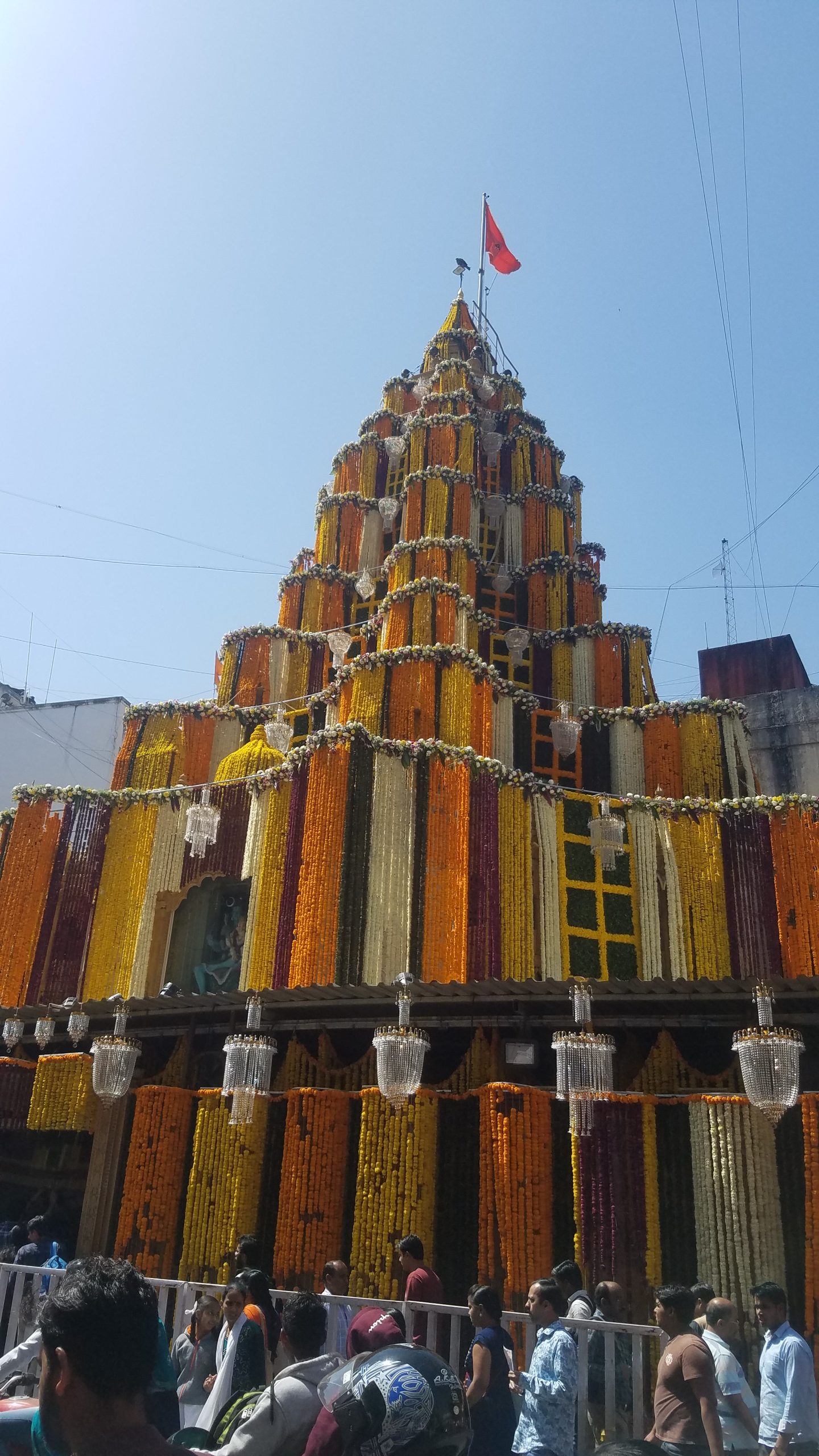